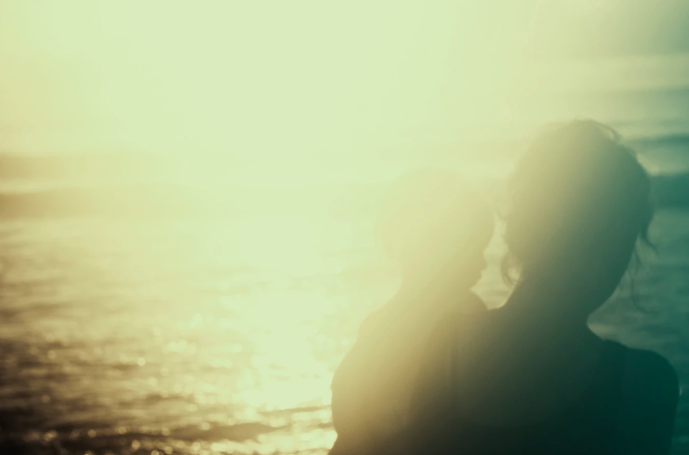 It’s Christmas and I have the usual problem of deciding what to give you. I know you might enjoy many things — books, games, clothes. But I’m very selfish. I want to give you something that will stay with you for more than a few months or years. I want to give you a gift that might remind you of me every Christmas.

If I could give you just one thing, I’d want it to be a simple truth that took me many years to learn. If you learn it now, it may enrich your life in hundreds of ways. And it may prevent you from facing many problems that have hurt people who have never learned it. The truth is simply this:

How could such a simple statement be important? It may not seem so, but understanding it can bless your entire life. It means that no one else is living for you, my child. Because no one is you. Each person is living for himself; his own happiness is all he can ever personally feel. When you realize that no one owes you happiness or anything else, you’ll be freed from expecting what isn’t likely to be.

It means no one has to love you. If someone loves you, it’s because there’s something special about you that gives him happiness. Find out what that something special is and try to make it stronger in you, so that you’ll be loved even more. When people do things for you, it’s because they want to — because you, in some way, give them something meaningful that makes them want to please you, not because anyone owes you anything.

No one has to like you. If your friends want to be with you, it’s not out of duty. Find out what makes others happy so they’ll want to be near you. No one has to respect you. Some people may even be unkind to you. But once you realize that people don’t have to be good to you, and may not be good to you, you’ll learn to avoid those who would harm you. For you don’t owe them anything either.

You owe it to yourself to be the best person possible. Because if you are, others will want to be with you, want to provide you with the things you want in exchange for what you’re giving to them. Some people will choose not to be with you for reasons that have nothing to do with you. When that happens, look elsewhere for the relationships you want. Don’t make someone else’s problem your problem.

Once you learn that you must earn the love and respect of others, you’ll never expect the impossible and you won’t be disappointed. Others don’t have to share their property with you, nor their feelings or thoughts. If they do, it’s because you’ve earned these things. And you have every reason to be proud of the love you receive, your friends’ respect, the property you’ve earned. But don’t ever take them for granted. If you do, you could lose them. They’re not yours by right; you must always earn them.

A great burden was lifted from my shoulders the day I realized that no one owes me anything. For so long as I’d thought there were things I was entitled to, I’d been wearing myself out — physically and emotionally — trying to collect them. No one owes me moral conduct, respect, friendship, love, courtesy, or intelligence. And once I recognized that, all my relationships became far more satisfying. I’ve focused on being with people who want to do the things I want them to do.

That understanding has served me well with friends, business associates, lovers, sales prospects, and strangers. It constantly reminds me that I can get what I want only if I can enter the other person’s world. I must try to understand how he thinks, what he believes to be important, what he wants. Only then can I appeal to someone in ways that will bring me what I want.

And only then can I tell whether I really want to be involved with someone. And I can save the important relationships for those with whom I have the most in common. It’s not easy to sum up in a few words what has taken me years to learn. But maybe if you re-read this gift each Christmas, the meaning will become a little clearer every year. I hope so, for I want more than anything else for you to understand this simple truth that can set you free: 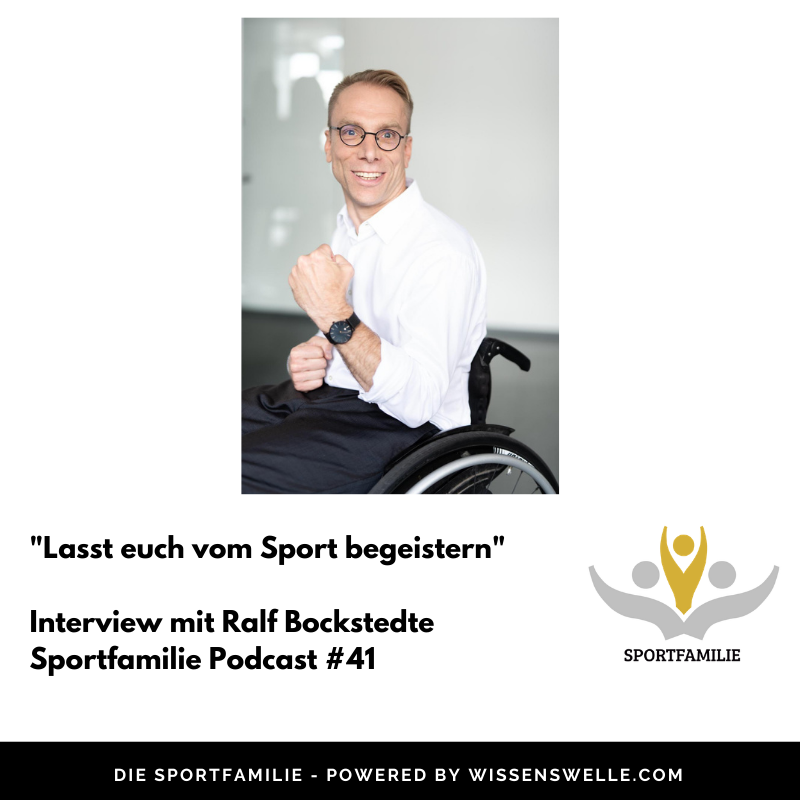 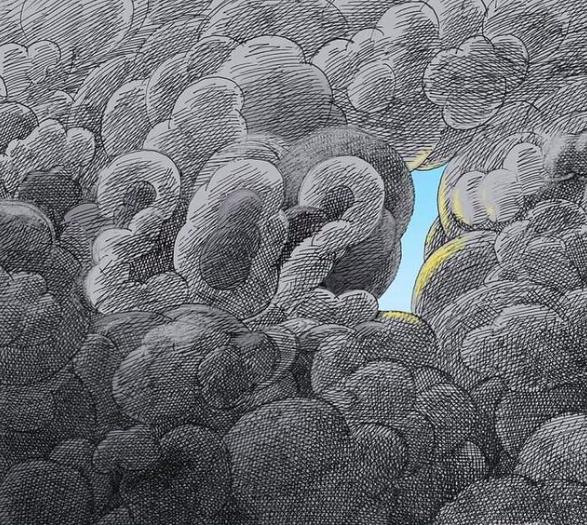 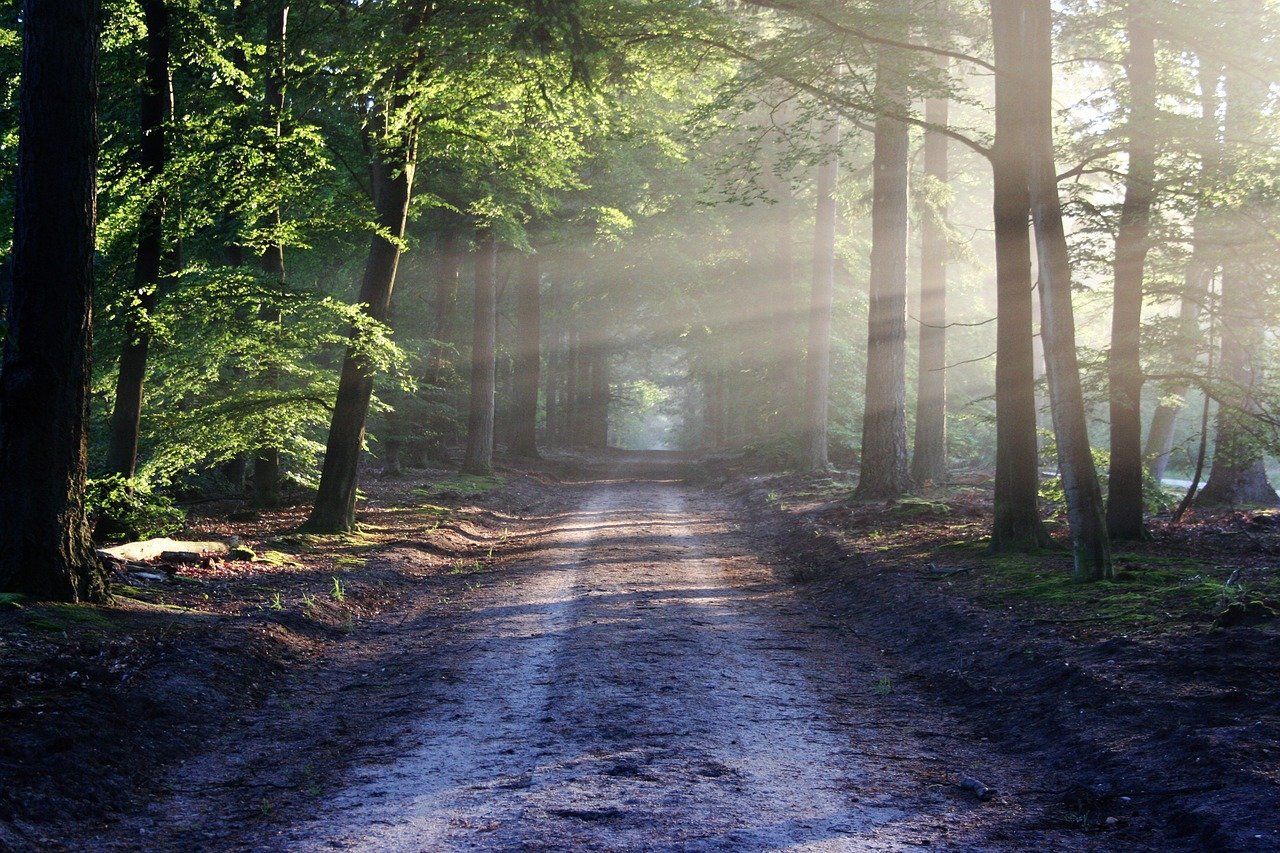 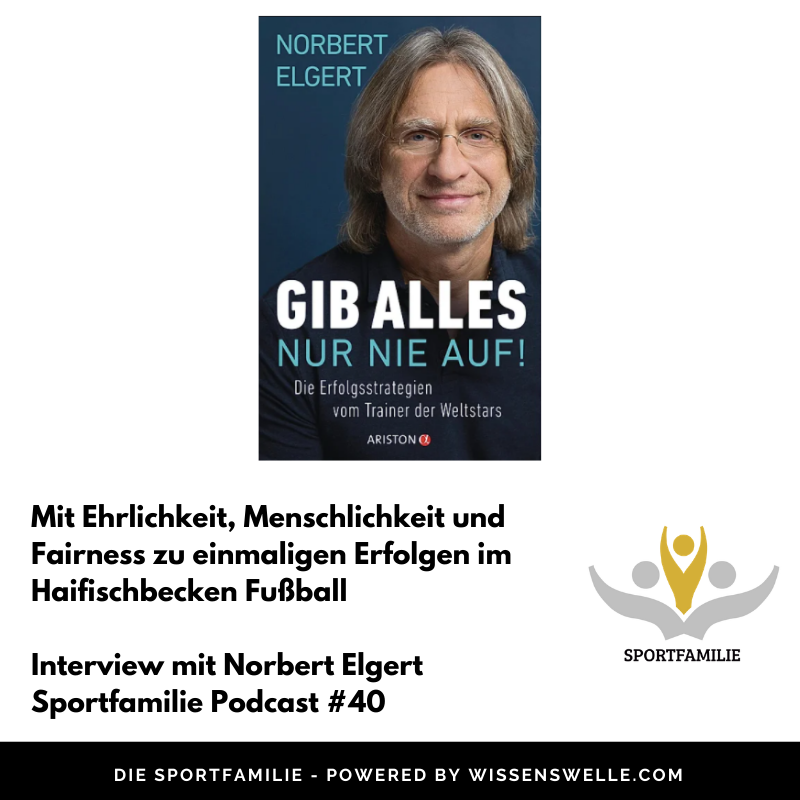